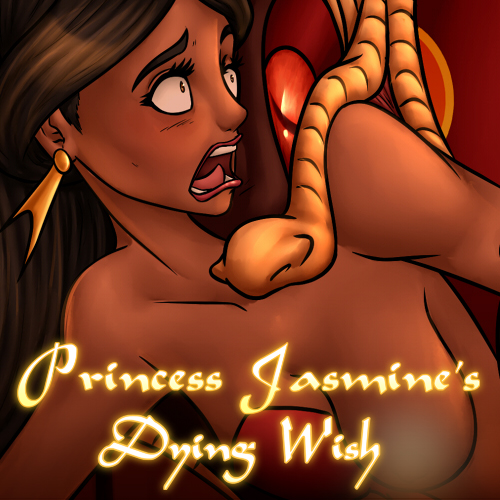 Art by Nyte
Get the comic now for $15 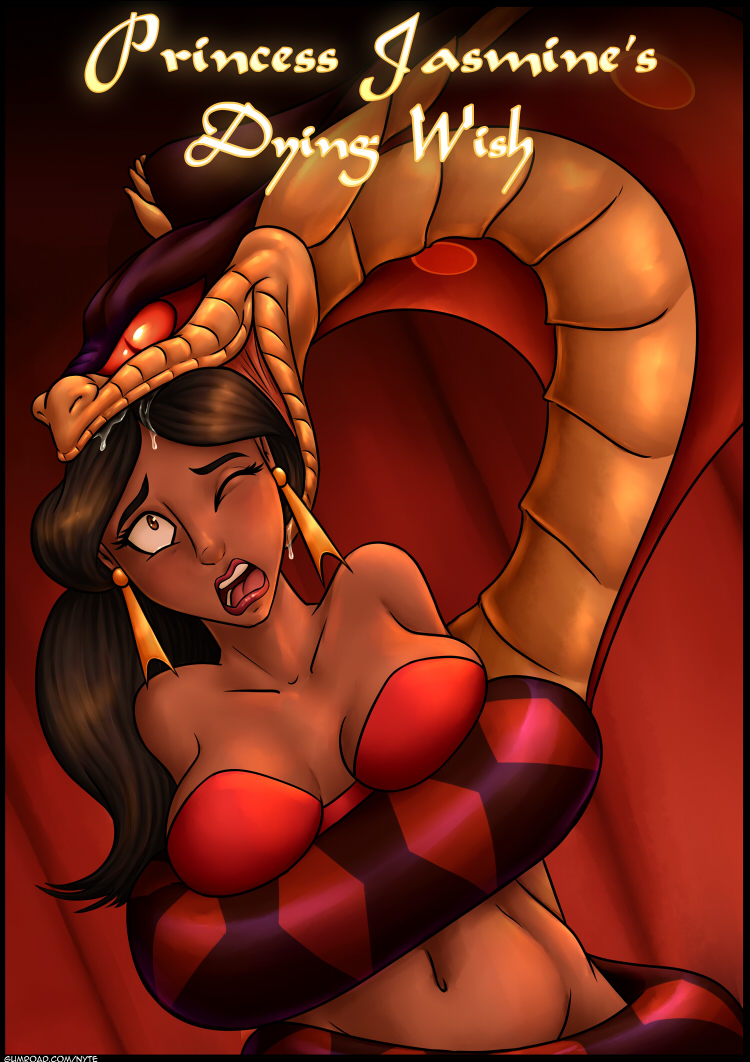 “Jafar has claimed the land of Agrabah, thanks to making the genie his master. He’s also become the most powerful sorcerer in the world, and has transformed into a giant cobra to strike down any who oppose him. Princess Jasmine, however, isn’t about to give up her kingdom so easily.

She manages to get a hold of the magic lamp, making the genie her master…but Jafar isn’t going to make it easy on her to say the magic words necessary to wish him out of his rule. He’d have rather have kept her alive, but doing so would risk him losing everything. So might as well enjoy her as a meal if he has to kill her.”

Story and Art by Nyte