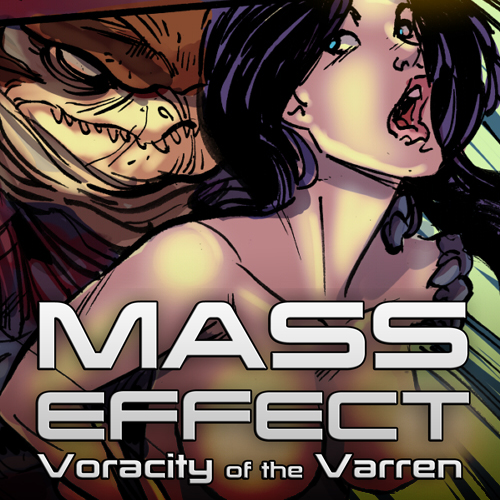 Mass Effect: Voracity of the Varren

Art by Stanislav
Get the comic now for $15 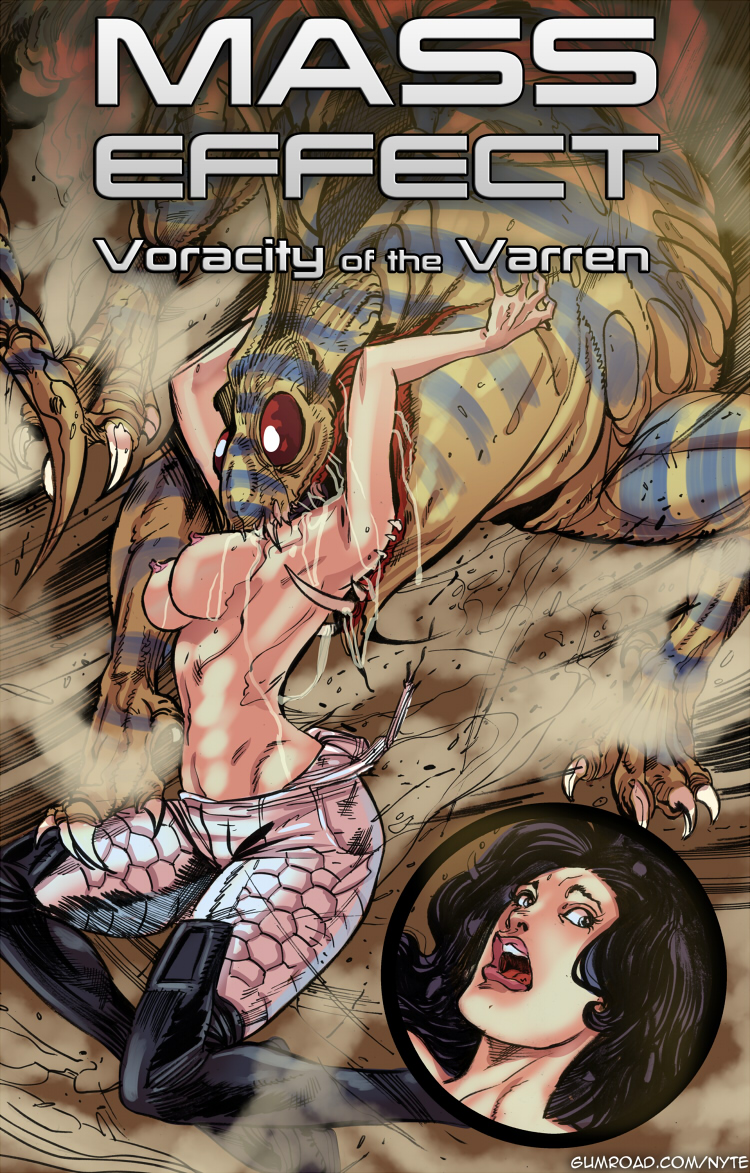 “Miranda Lawson falls into the hands of Krogan clan. Having burned bridges with all of her former allies, and with the Normandy’s crew having been swallowed by a Thresher Maw, no one remains to save her. So when her Krogan captors decide to feed her to their prized Varren–a champion in the fighting pits–she is hopeless to stop them.”