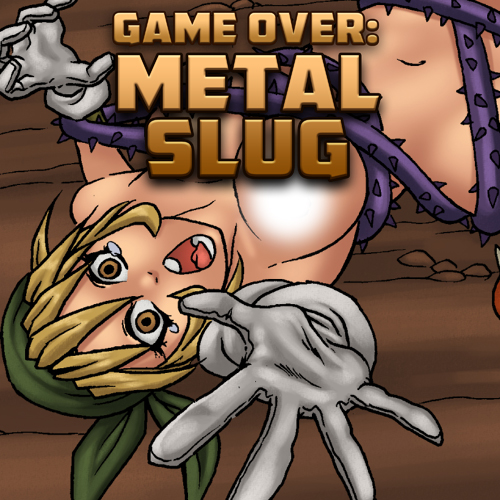 Art by Zafie
Get the comic now for $15

“Fio and Eri, two members of Regular Army’s Peregrine Falcon Squad, are on a mission that not even the special ops could have trained them for. Used to fighting the human soldiers of General Morden’s Army, their usual tactics prove to be ineffective against the litany of non-human enemies the Mars People have brought with them in their invasion of Earth. A small army of man-eaters want the two women for a meal. And it’s not a question of will they become a meal, but which plants get the prize?”