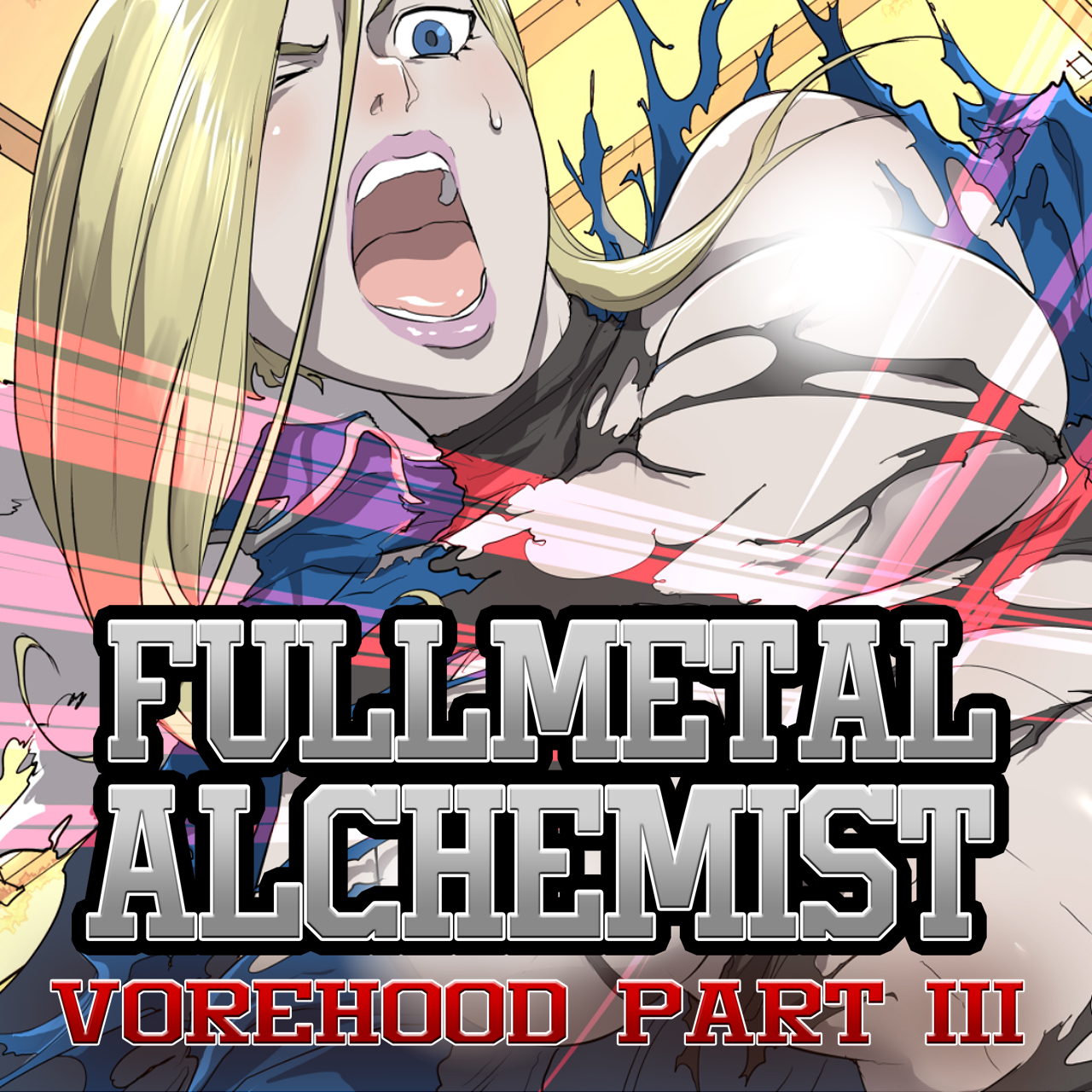 Art by Torn
Get the comic now for $15 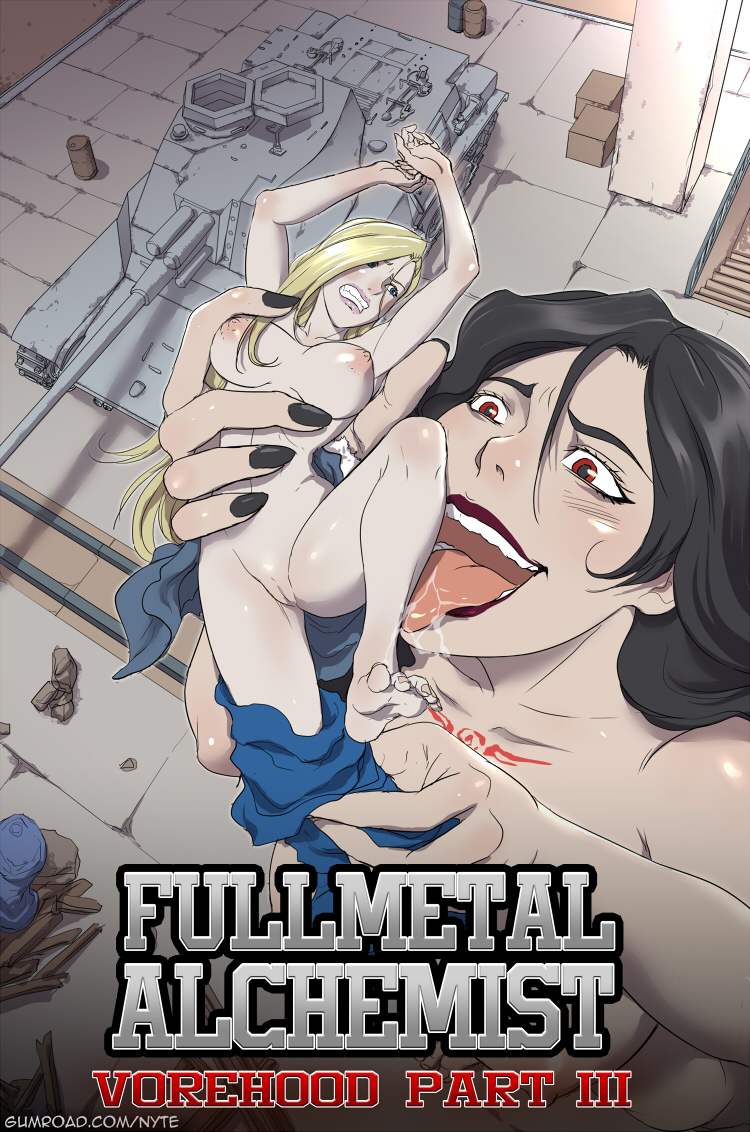 “Sloth’s tunnel-digging mission goes awry when he accidentally breaks into Fort Briggs–the territory of one Major General Olivier Armstrong. Thankfully, Lust has accompanied him to ensure the plan stays in motion. Lust faces off against Olivier, and in this fight, she spots opportunity. She’s watched Gluttony devour Winry Rockbell, witnessed Envy’s consumption of Riza Hawkeye, and only played a supporting role in both. Now it’s her turn, but she’s going to need to get creative…and big…if she wants to swallow an Armstrong.”