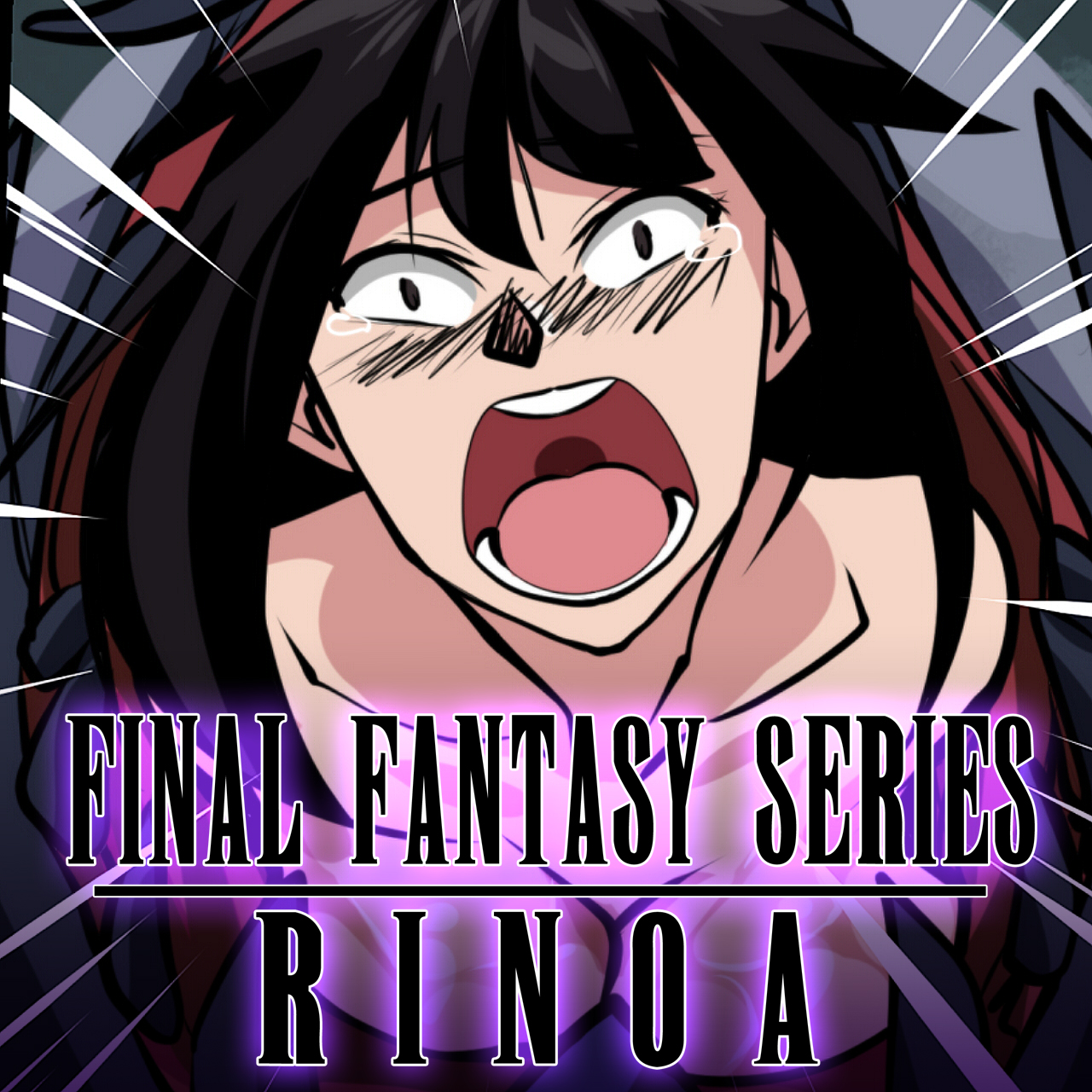 “In a time of desperation, when the fate of the world and all who live in it is threatened, Rinoa Heartilly seeks the help of the legendary Bahamut. But Bahamut, lord of the Guardian Forces, isn’t the willing hero she had hoped he might be. His view on humanity is grim, and so rather than than helping her, he decides to punish her fittingly.”