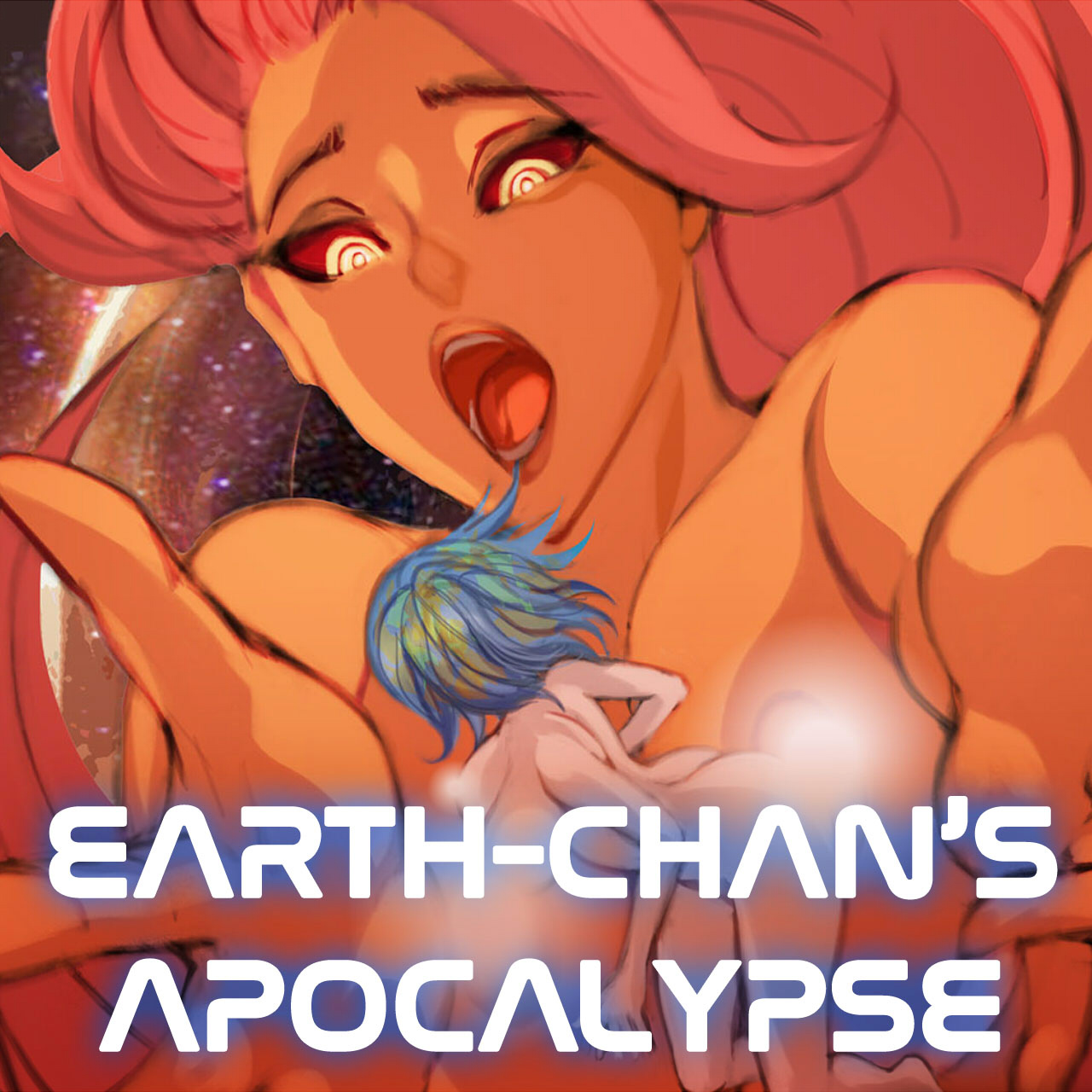 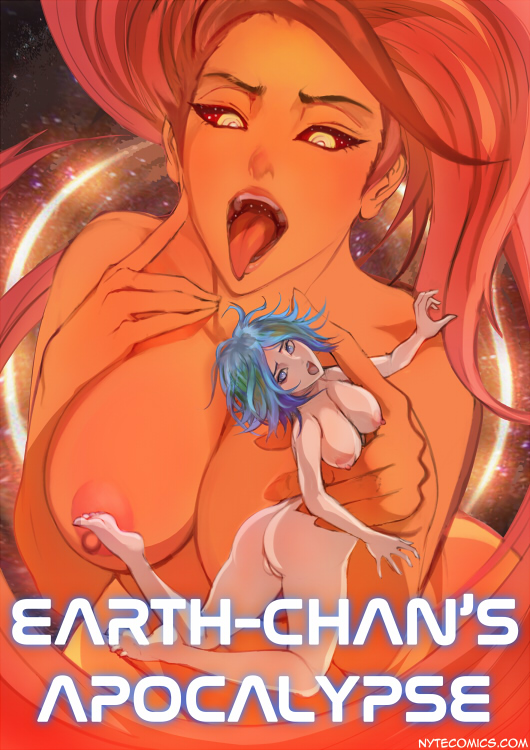 Rumors of Black Hole-chan’s insatiable hunger have long swirled about the cosmos, but innocent little Earth-chan believed that was all they were–rumors. Stories conceived to keep all the planets of the solar system in check. But after a jaunt to the Kuiper Belt takes her well beyond her intended destination and lands her in Black Hole-chan’s desolate part of the universe, she learns firsthand about the grisly truth behind those rumors.