Diablo: Heart of the Vorestone 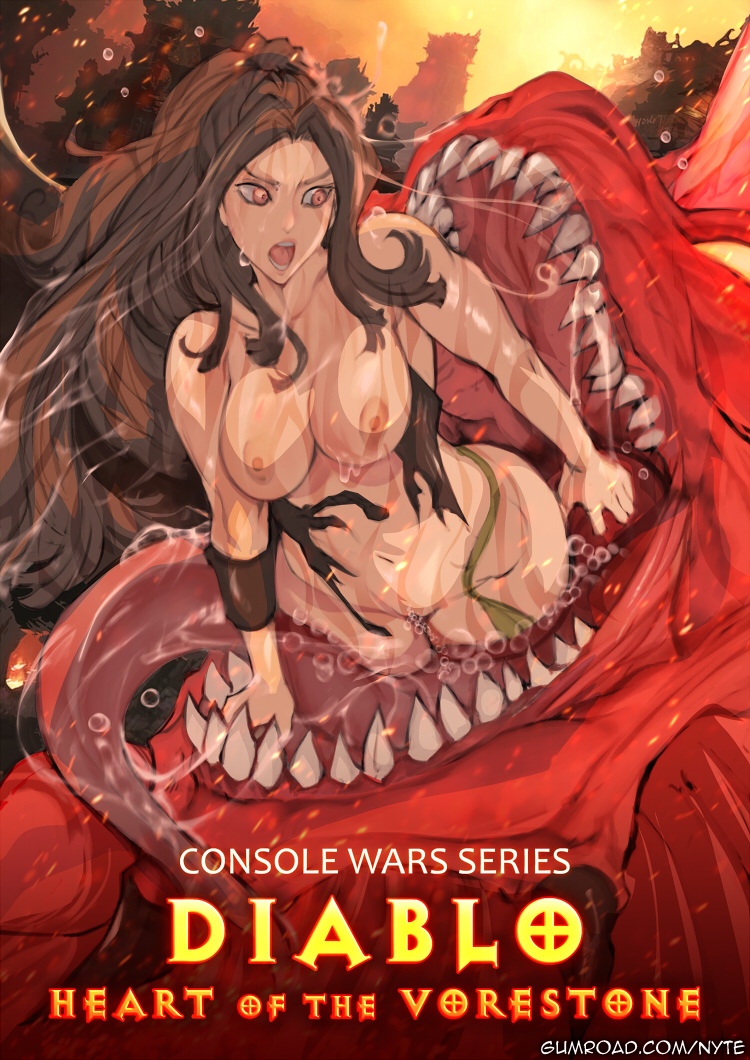 “A brave rogue enters the Chaos Sanctuary on a quest to defeat the Lord of Terror himself, Diablo, and restore peace to the world. After slaying his minions and breaking the fifth seal, Diablo appears before her, but a failed attempt to pierce his flesh and destroy his soulstone leaves her vulnerable, and Diablo quickly overwhelms her. But whereas he would normally drag the failed hero into his army, his army is all out of vacancies. He seizes this as an opportunity to indulge in the delicacy of human flesh.”