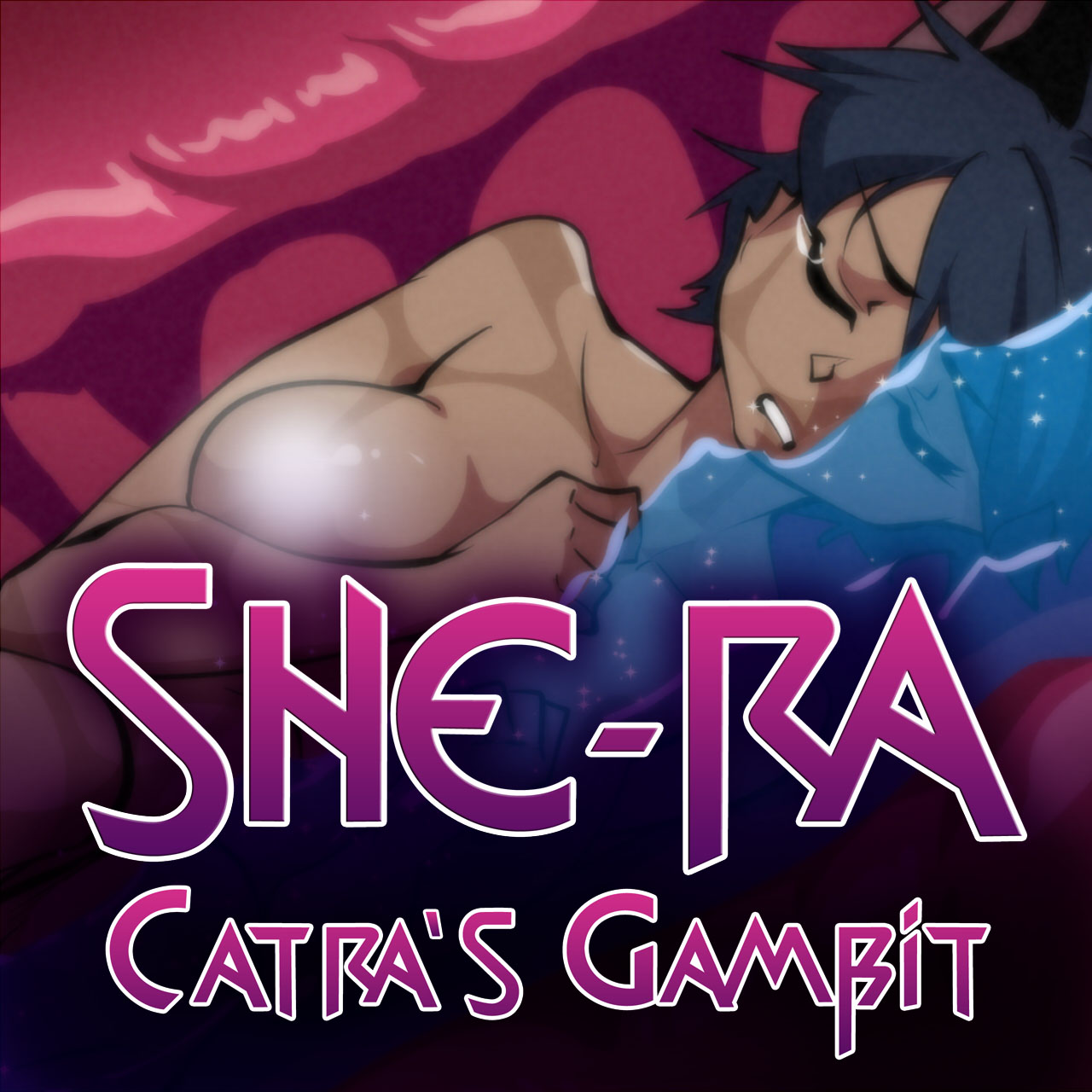 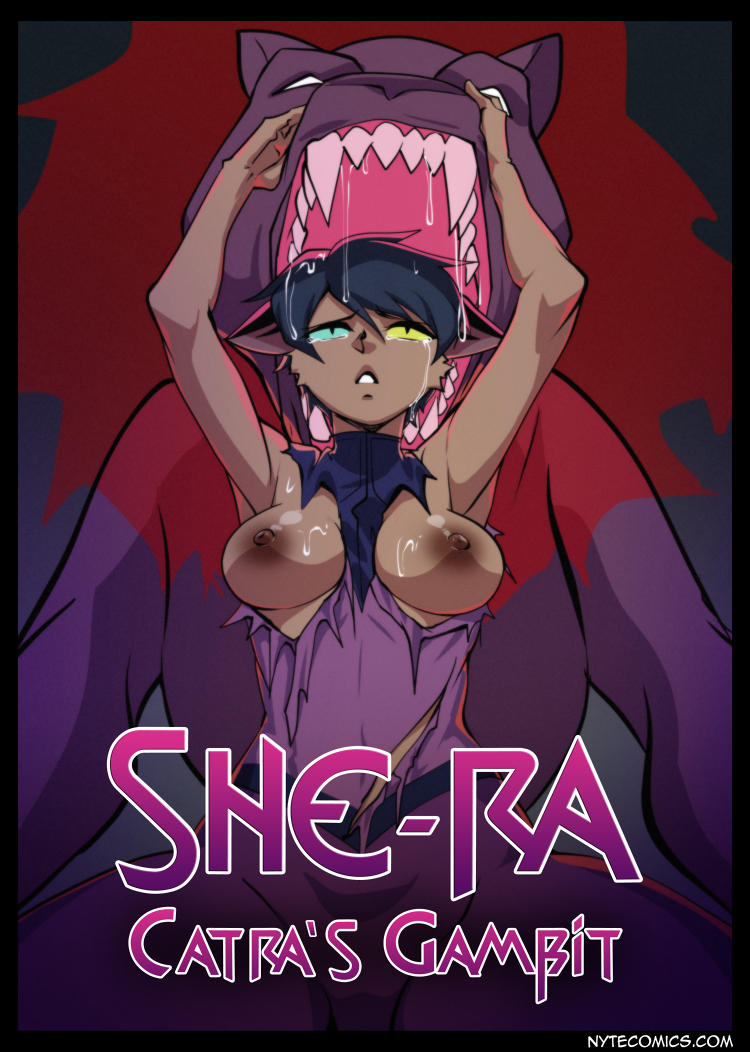 “Catra has disbanded the Horde to join our band of princesses, but she can’t shake the weight of the one who’s missing: Adora—beautiful, maddening, lovable Adora. After her best friend-turned-foe-turned-ally-again fell victim to the mandibles of a giant alien spider on Beast Island, the world has taken on a dismal hue. So when Catra encounters Melog in the bowels of the planet Krytis, she sees an opportunity to spare the team of her woeful self…and be reunited with the girl she loves by sacrificing herself to the same fate.”