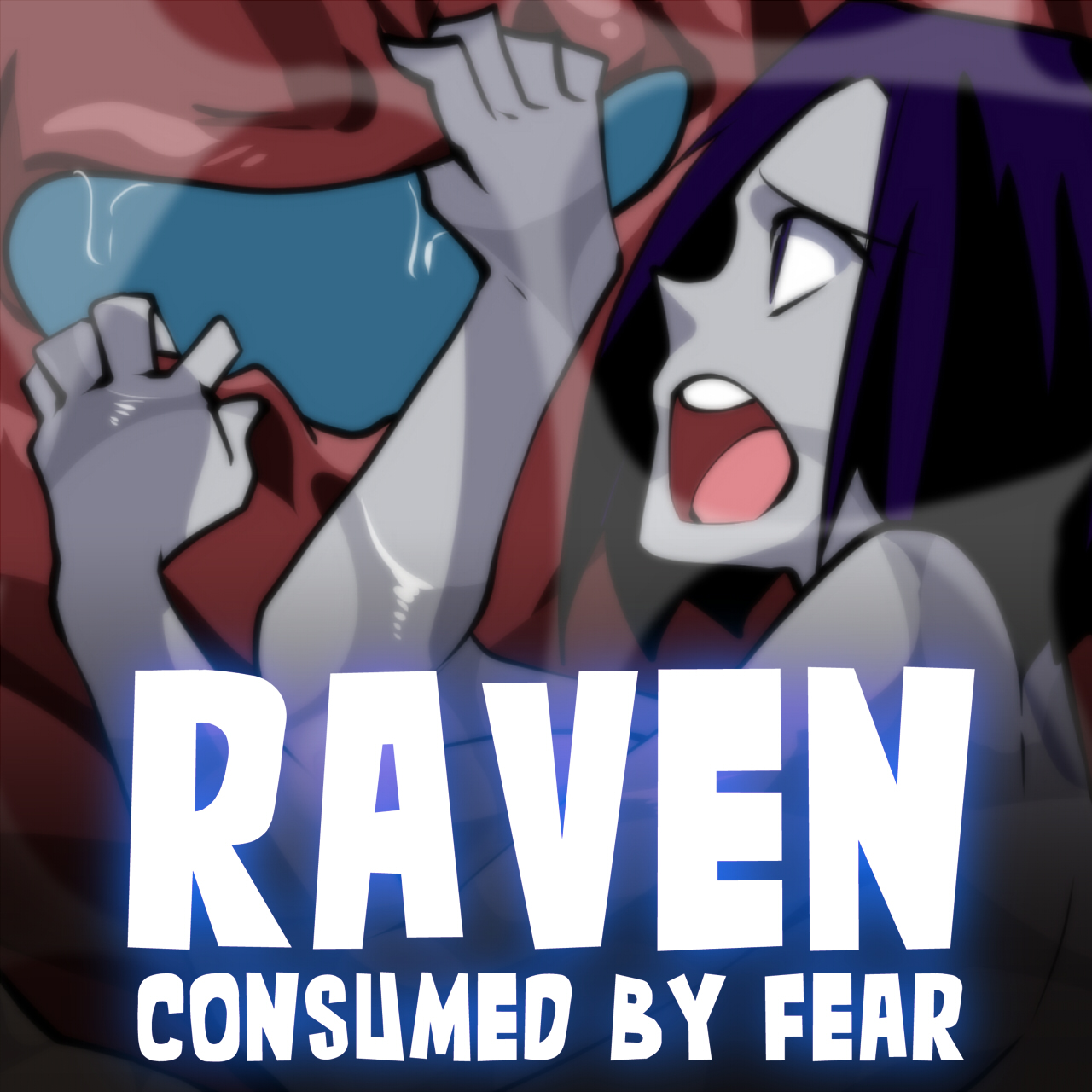 “After Starfire’s untimely demise in the jaws of the toxic waste-drinking mutant Plasmus, Raven’s sleep has been plagued by nightmares in which she meets the same grisly demise. And when those nightmares use her powers to manifest as a physical entity in the real world, the overwhelming fear of the monster blocks her ability to use her powers, and she is hopeless to escape the death her subconscious mind has been showing her for weeks. In the end, her fear will consume her.”