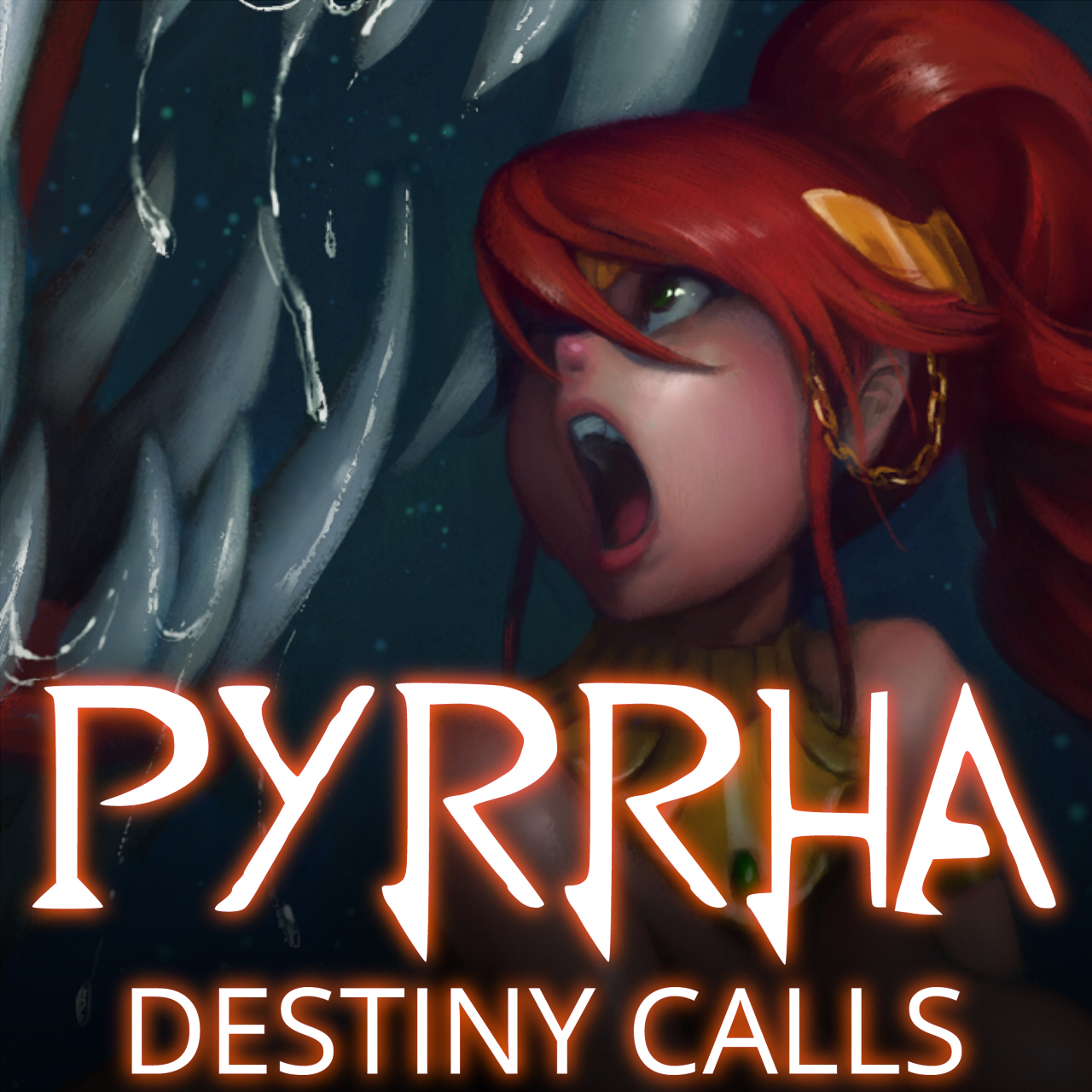 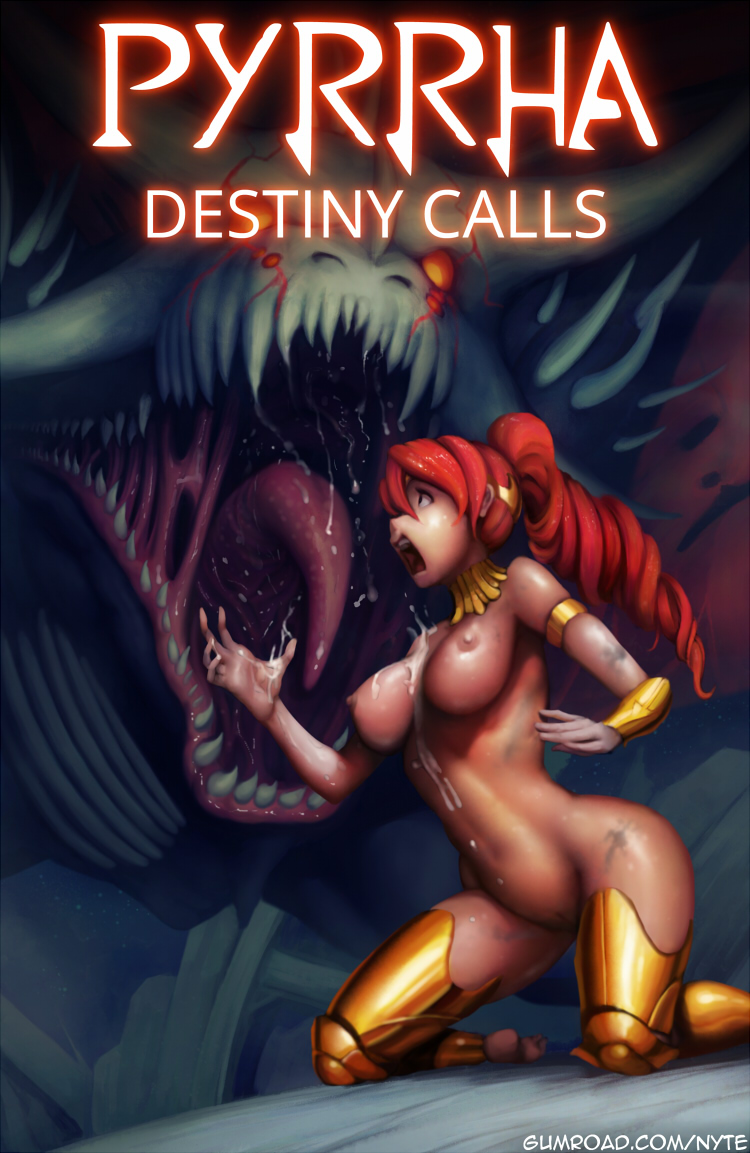 “Beacon Academy is under assault by the Grimm and the notorious White Fang. Meanwhile, Pyrrha Nikos and Cinder Fall face off in Beacon Tower. After the massive Wyvern aiding Cinder in the attack crashes into the tower’s spire and brings it down on both of them, Cinder seizes the opportunity to strike. But she’s not going to be the one to deal the killing blow. She has other plans for our valiant huntress, and those plans involve dinner and a show.”