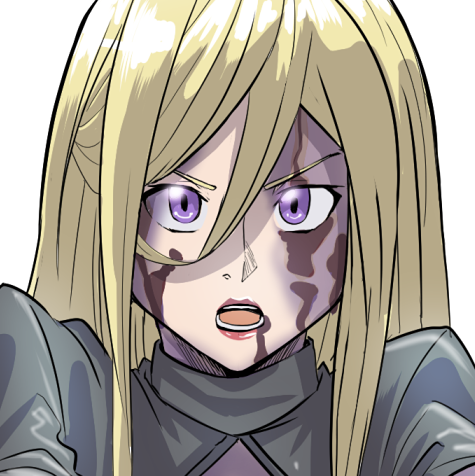 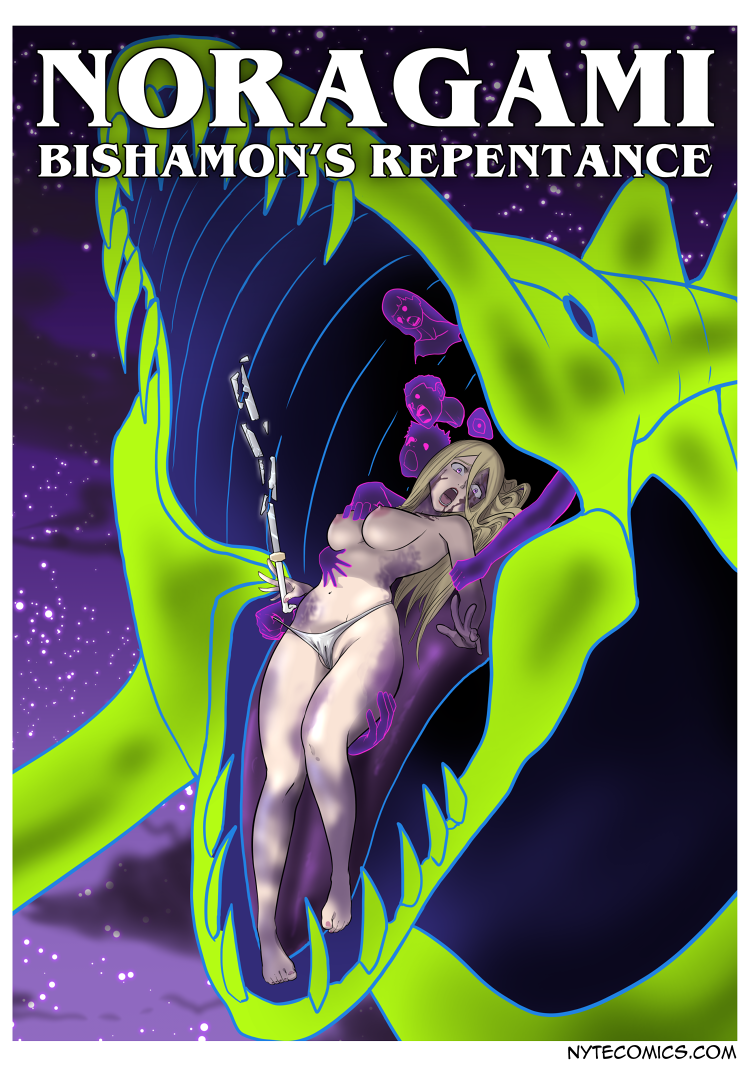 “In a plot to usurp the Goddess of War, a rogue shinki has unleashed a masked Phantom on Bishamon’s shrine. Bishamon attempts to save her Regalia from the Phantom’s wrath, and to end the suffering of those who have already fallen victim to it. But with her strength sapped by the blight caused by another infected Regalia, does she have the power to defy the jaws of this terrible beast?”