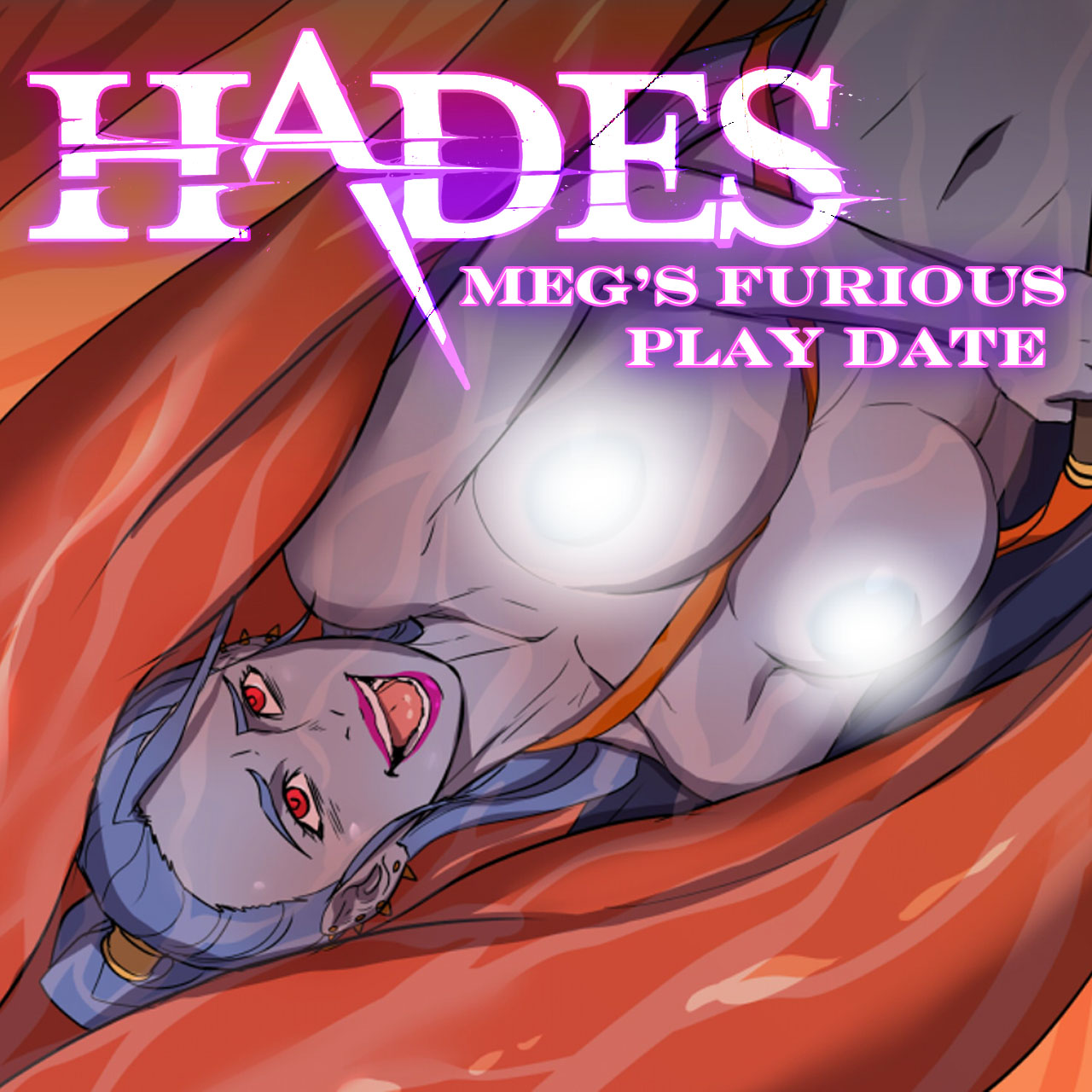 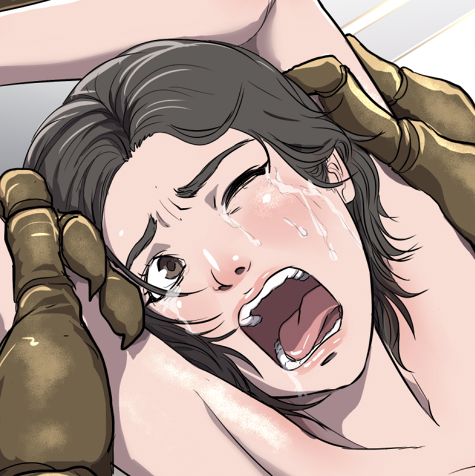 “Tired from thwarting Zagreus’ attempts to escape from the Underworld, Megaera, one of the three Fury Sisters, is looking to blow off some steam by some rather…unconventional means. She seeks to be devoured whole by the rambunctious three-headed dog guarding the gates to the Underworld—Cerberus. Only problem is, that’s easier said than done. Cerberus is a tough pup to train and likes to play rough. Perhaps, with a little discipline, she’ll be able to whip this beast into submission.”