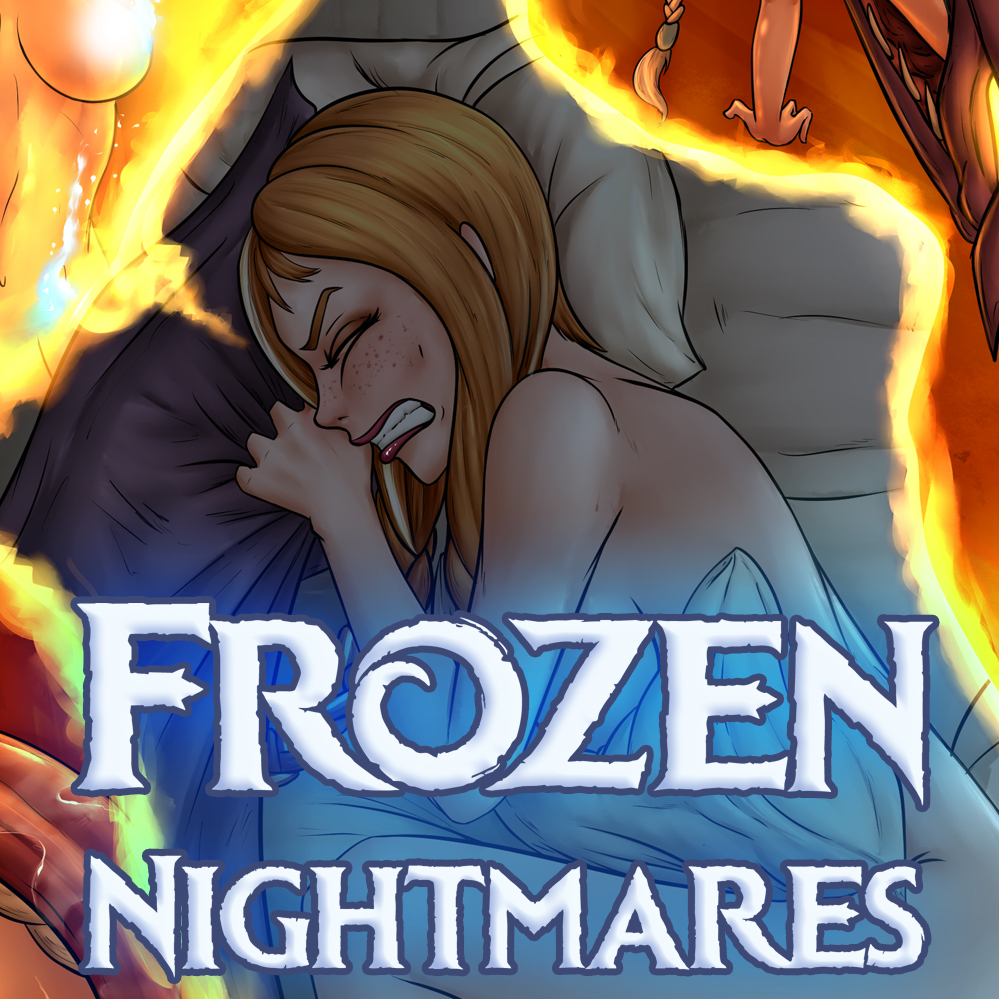 Art by Nyte
Get the comic now for $10 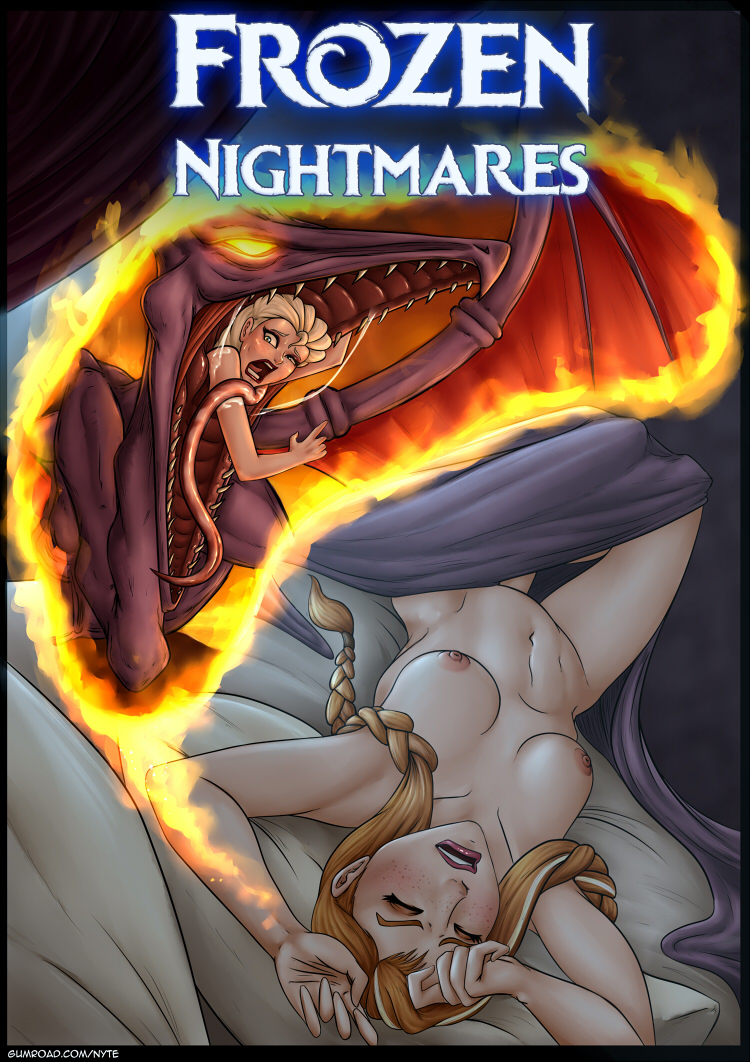 “A long time ago, near the beginning of the Epic Vore Battles, Elsa met a grisly fate at the hands of the nefarious Ridley, the antagonist of the Metroid series and Samus Aran’s greatest foe. Now, years later, her sister Anna cannot shake the horrible nightmares of her sister’s death. As awful as the nightmares are, she has no idea what’s in store for her when she wakes from them…”

Story and Art by Nyte