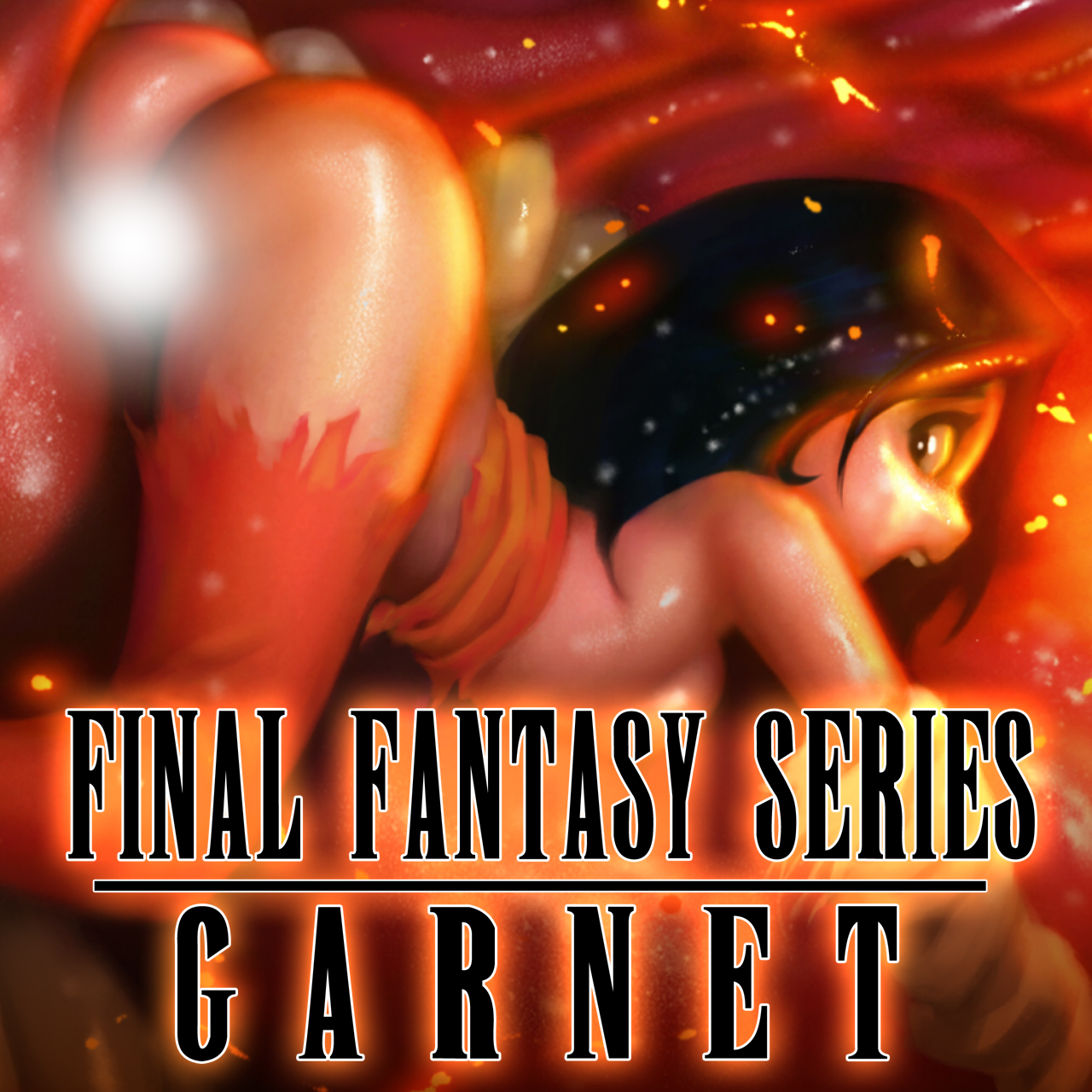 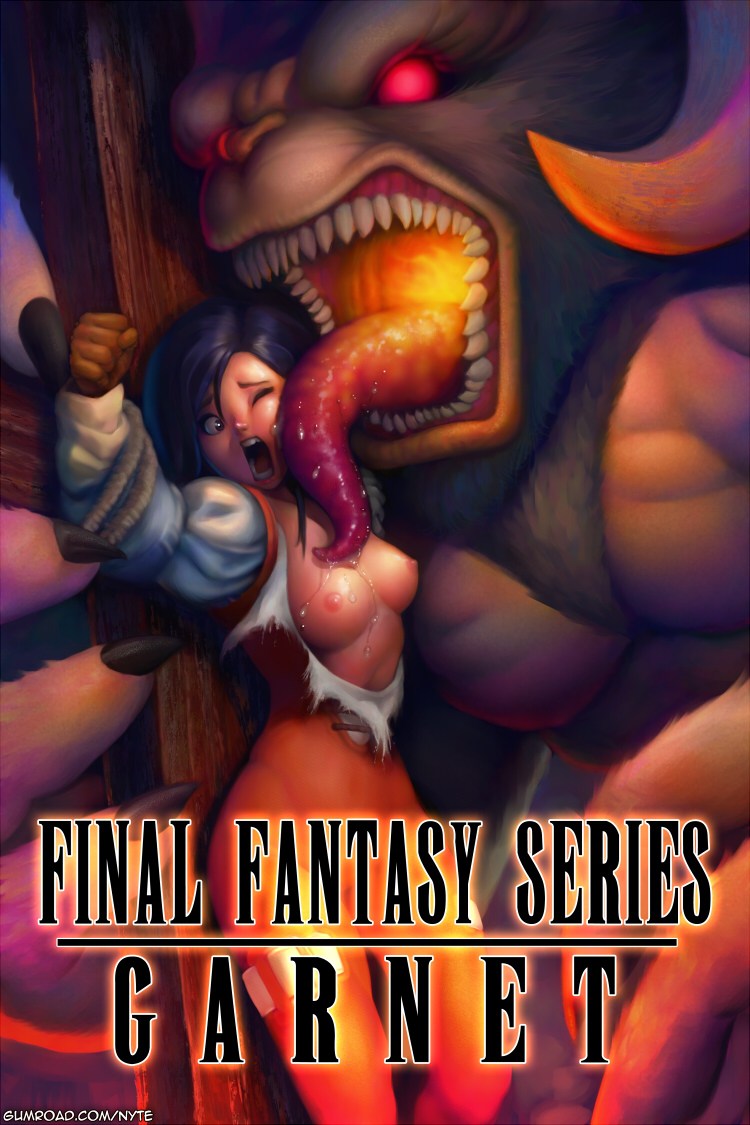 “Queen Brahne has been manipulated by the powerful sorcerer, Kuja. Using her as a willing pawn to do her bidding, he’s led the Queen into believing her own daughter, Princess Garnet, is a traitor. Queen Brahne has decided to make a show of her daughter’s demise by way of a public execution. It won’t be by hanging or beheading, however, as the Queen summons the Eidolon Ifrit and sentences Garnet to a merciless death by the Fire-elemental’s hands…or rather, his stomach.”