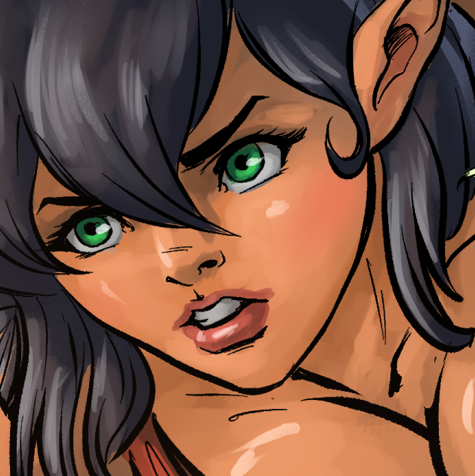 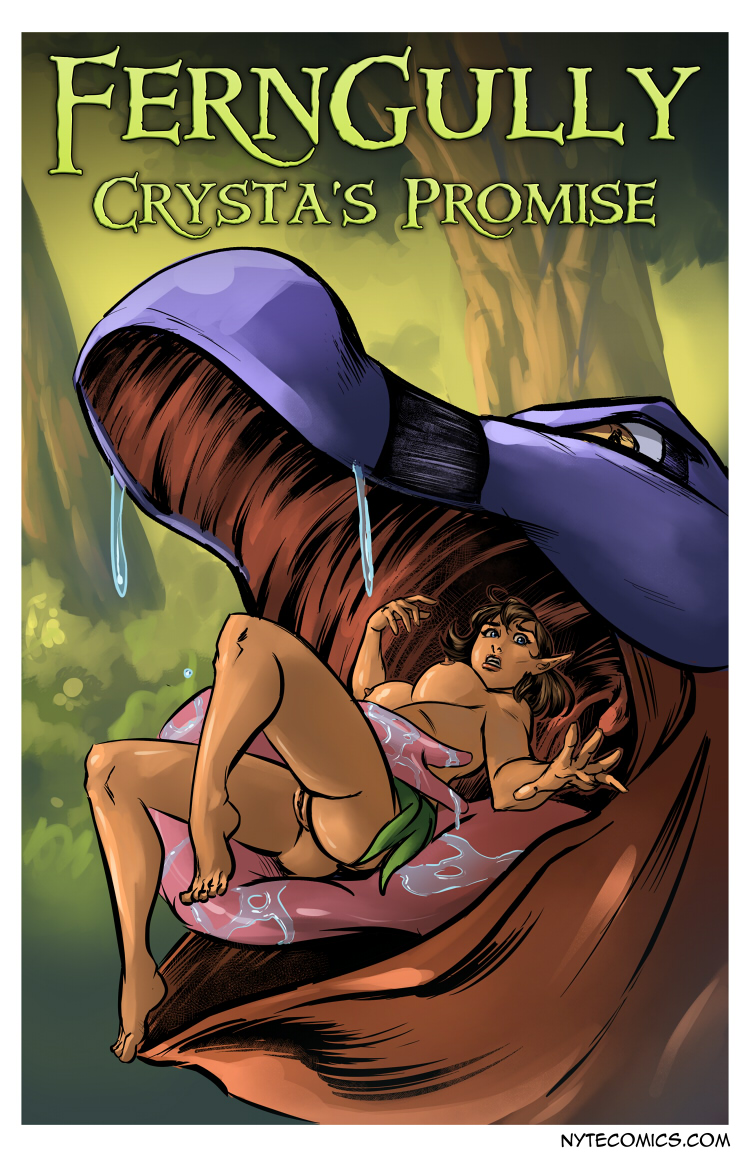 “Although Crysta’s heroic sacrifice may have saved FernGully from wrath of the Hexxus, the Spirit of Pollution and Destruction, other dangers still linger in forest. And when Gemma loses her wits in a bout of grief and snags her wing on a branch, her crash-landing puts her directly in the path of one such danger: Lou—a hungry Goanna to whom Crysta once promised a meal. But with Crysta gone, Lou decides to take the fulfillment of the promise into his own hands…or rather, his jaws.”