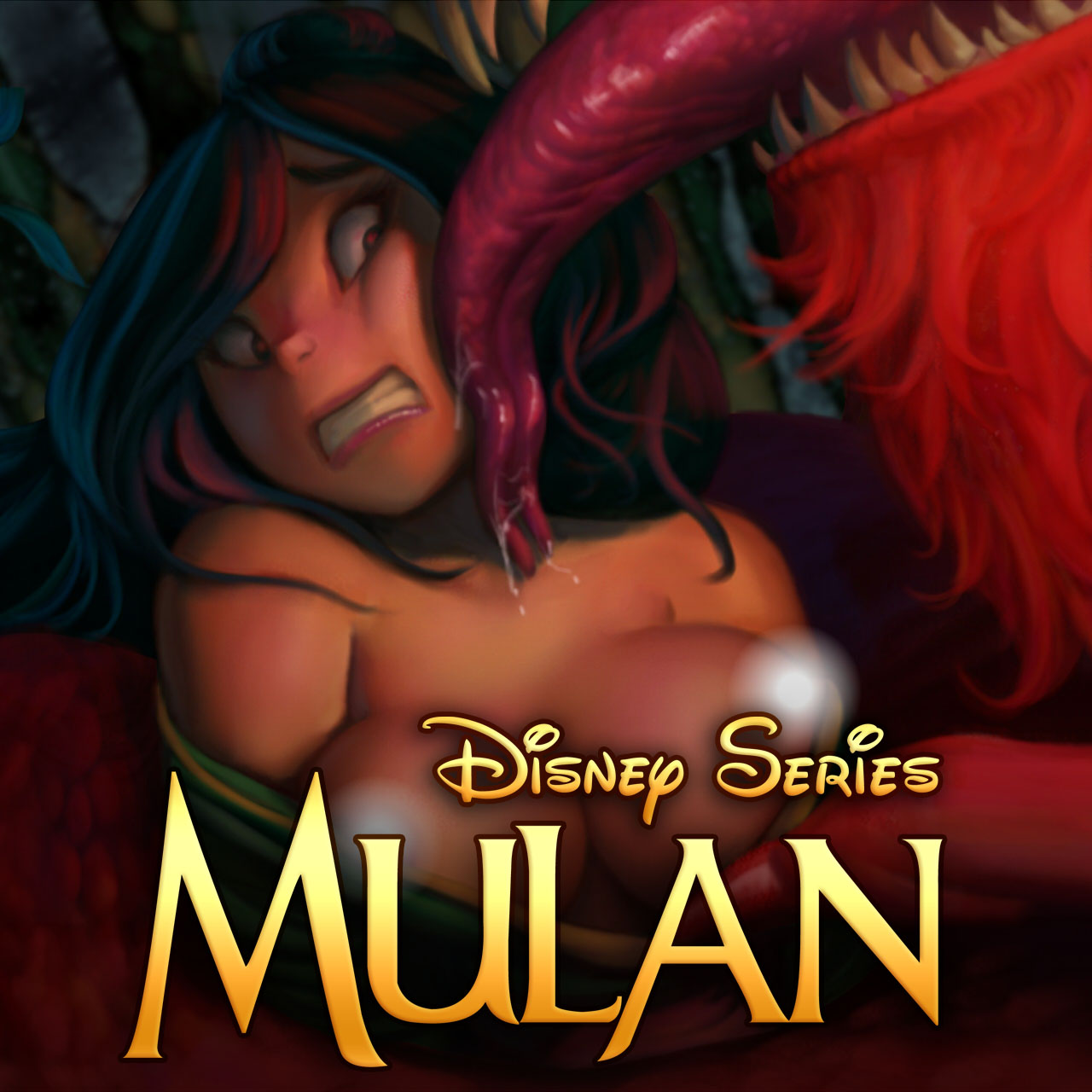 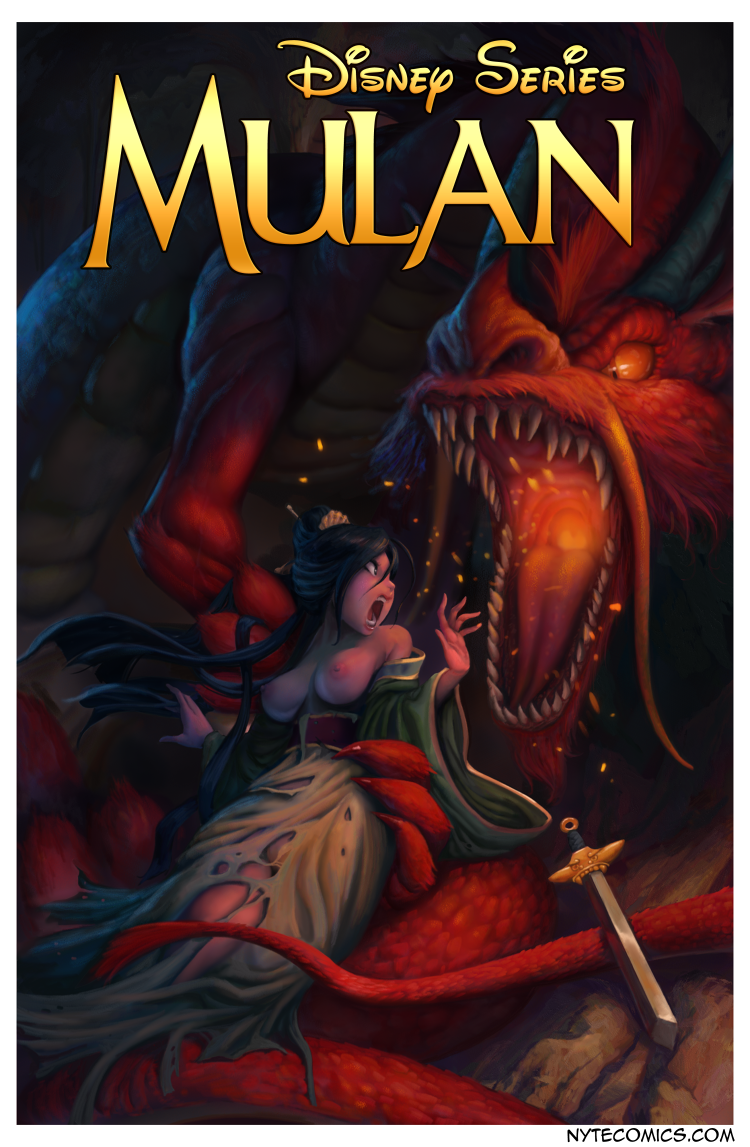 “Mulan has survived an invasion, a ruthless battle, and her courageous acts saved China from the Huns. But not all can reap the benefits of victory. Never reinstated as a guardian despite earning his way, Mushu became resentful and has been taking his anger out on the country’s people. Devastated, Mulan makes her way to the mountains to confront him, but when she gets there, she discovers she’s bitten off more than she can chew.**
The same can’t quite be said for Mushu.”

Script by Nyte
Art by Chirpy