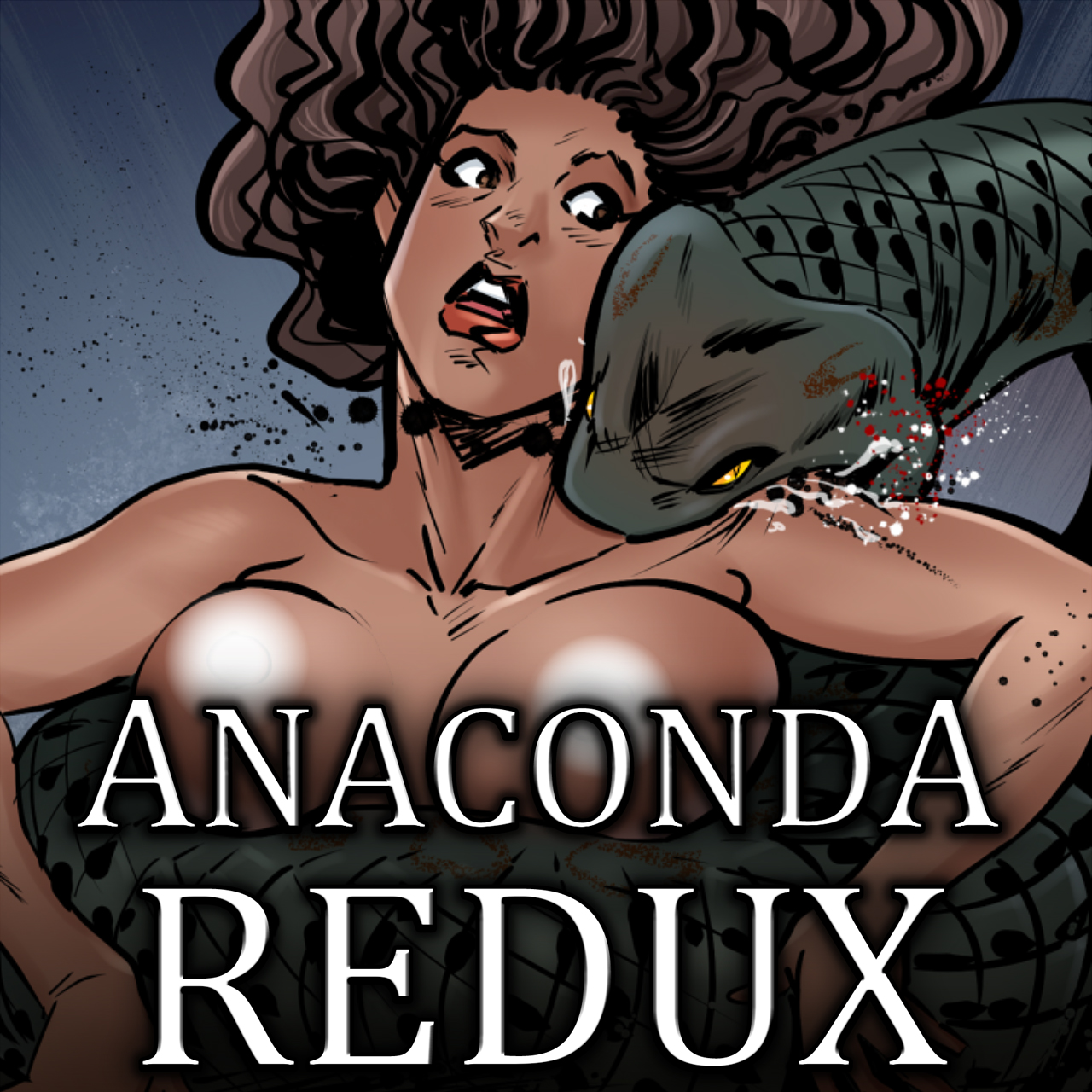 Art by Stanislav
Get the comic now for $15 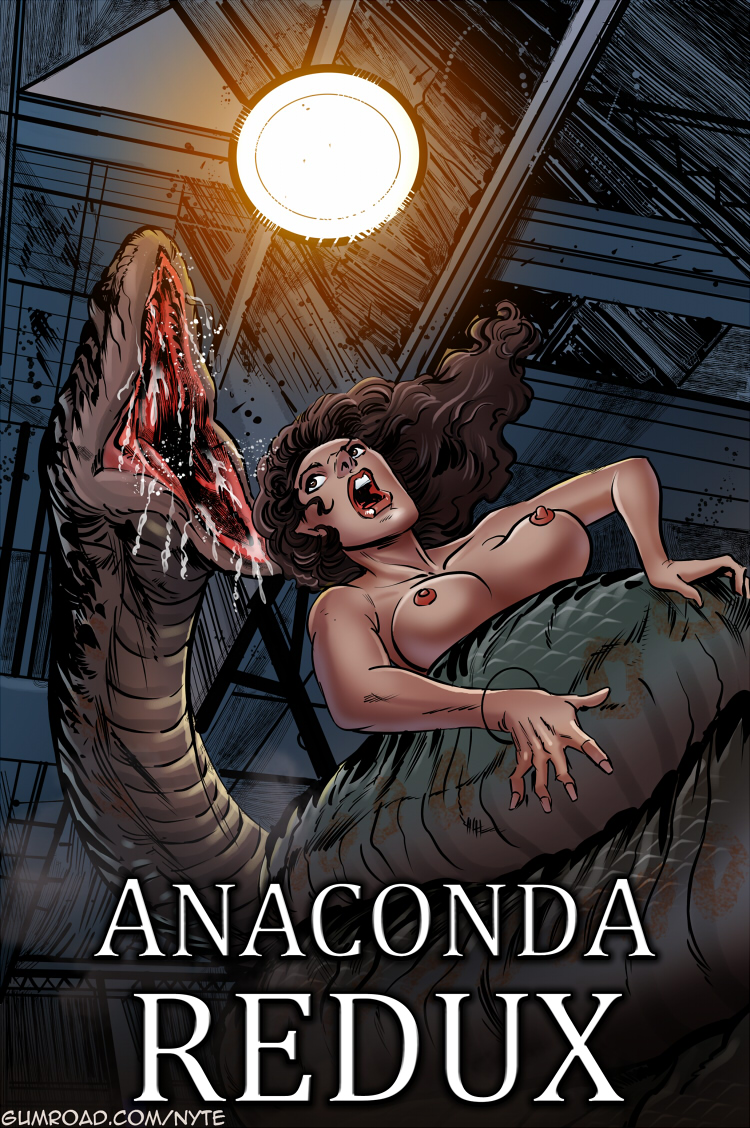 “Terri Flores heads to the Amazon jungle in search of a forgotten tribe. Along the way, she and her film crew meet a man called Paul, who offers to help them find it. They realize too late that he’s drawn them into his own personal hunt for a legendary anaconda. All attempts to capture the beast fail, and Terri eventually finds herself on the run as the sole survivor of her crew. But when the anaconda drives her into a corner, she’ll have to surrender that title too.”