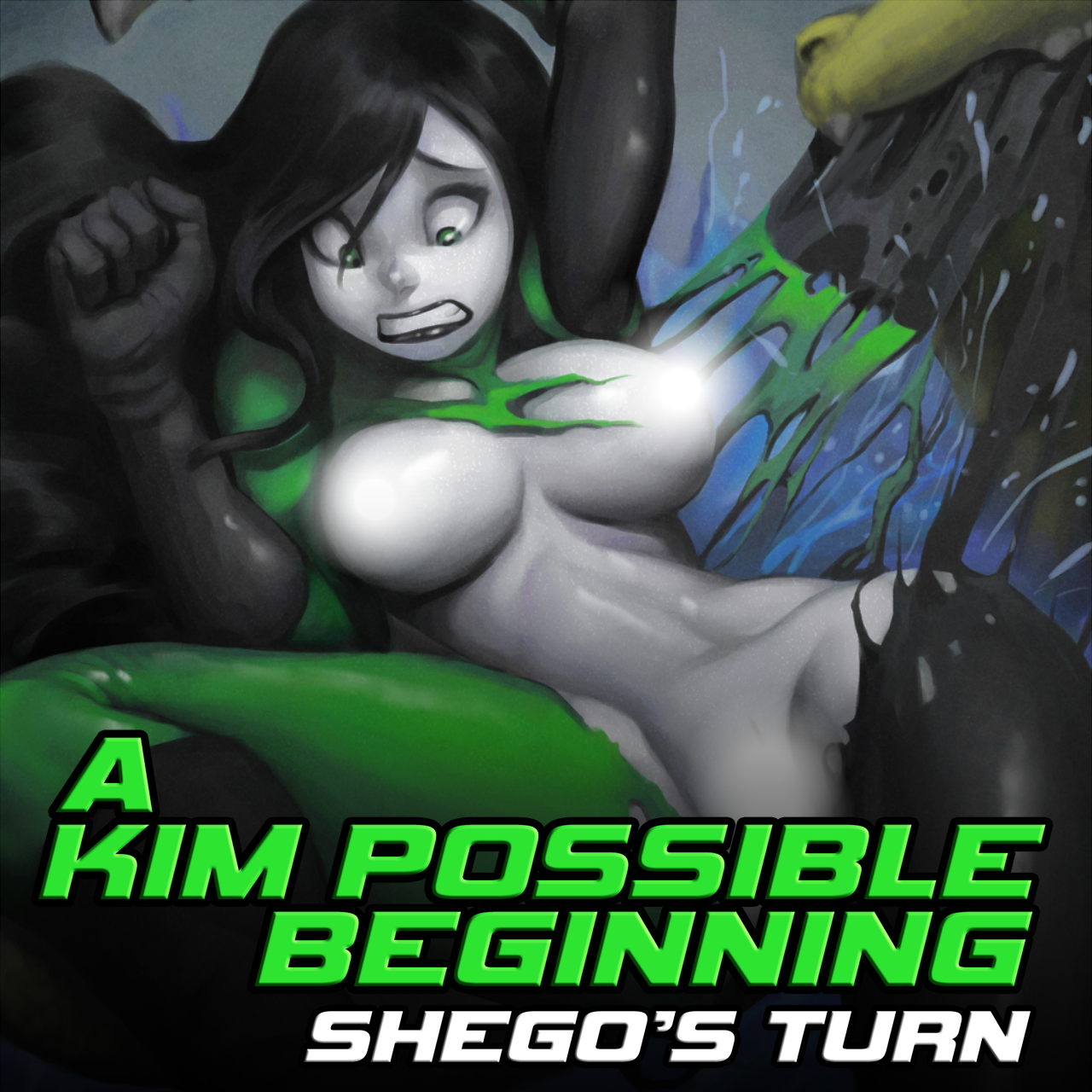 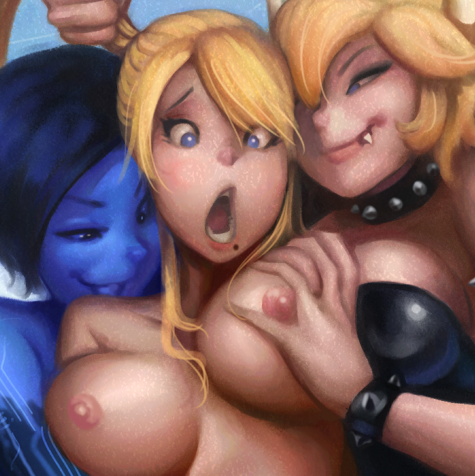 “Shego wakes to find herself in Señor Senior Senior’s island mansion—trapped in the alligator pit. After she and Señor Senior Junior attempted to commit the perfect crime in honor of his father’s birthday and their plans were thwarted by Kim Possible and Ron, she had been pulled inside. But now Junior is nowhere to be found, and Kim and Ron have disappeared. She’s alone and it doesn’t make any sense.

Just what the heck is going on? She has little time to figure it out with hungry gators upon her…“