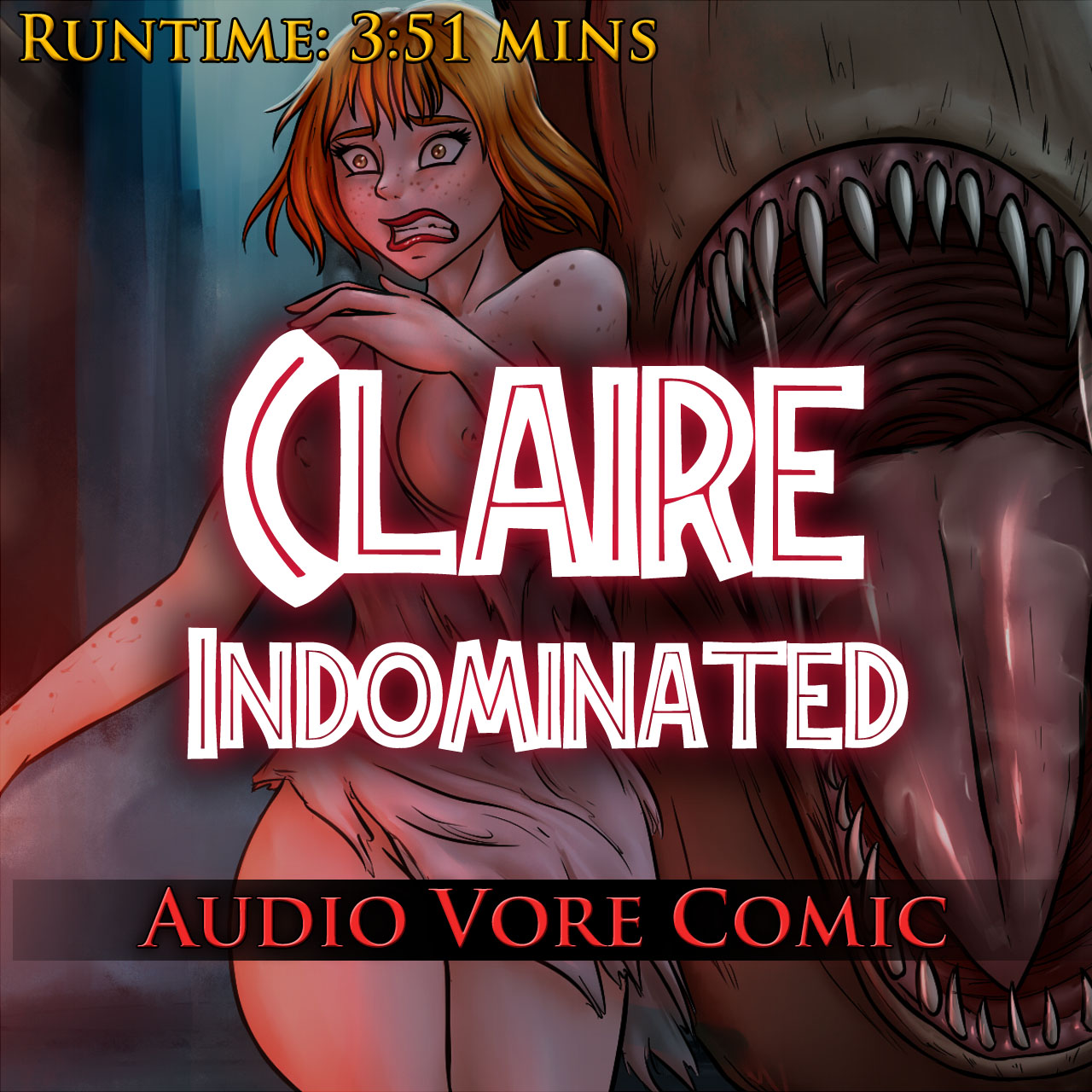 Nyte
Get the comic now for $25

Our first AVC was on the three year anniversary of the release of Zara’s End…so it’s only natural that the second AVC is on the three year anniversary of the release of Claire Indominated, featuring Zara’s tasty boss, Claire Dearing. Jurassic World left viewers with the greatest “what if” in missed vore opportunity history…“what would have happened if Claire’s heels broke while running in them?” Because we all know she could never outrun a Rex in heels! While I may have answered that question years back, now you can get the full cinematic experience of Rexy and the Indominus fighting over this delicious snack.

Click "Yes" below to receive a unique link to this comic for free!